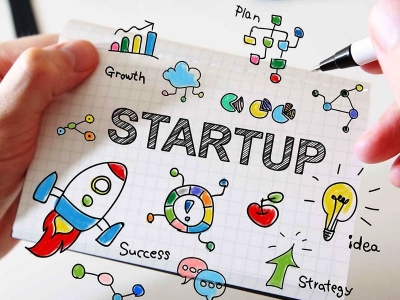 New Delhi— Only two startups in India, Shiprocket and OneCard, attained the unicorn status (valuation $1 billion and above) in the July-September period, mirroring a global trend in decline in the number of new unicorns, a PwC India report showed on Thursday.

Globally, the third quarter (Q3) produced 20 unicorns and 45 per cent of them were from the software-as-a-service (SaaS) segment. No new decacorns were added in this quarter.

The global slowdown in funding continues with start-up funding in India in Q3 hitting a two-year low at $2.7 billion across 205 deals.

“It is tough to predict how long the slowdown in funding will last but clearly, both founders and investors are being more selective and cautious in deal-making. In general, early-stage start-ups will be able to raise capital more easily as they are typically more insulated than late-stage deals from fluctuations in the public markets,” explained Amit Nawka, Partner-Deals and India Startups Leader, PwC India.

However, investors have already raised a lot of capital which needs to be deployed and this will ultimately find its way to the Indian start-up ecosystem, he added.

While a decline in funding is noted across all stages of investment — early, growth and late — the decline has been the least in early-stage deals which contributed around 21 per cent of the total funding by value in Q3 CY22 compared to approximately 12 per cent in Q2 CY22, showing that venture capital (VC) firms continue to back the Indian start-up ecosystem.

Growth- and late-stage funding deals accounted for 79 per cent of the funding activity in Q3 CY22 (value terms).

SaaS and edtech witnessed the highest number of M&A transactions during Q3- nine in SaaS and seven in edtech, said the report. 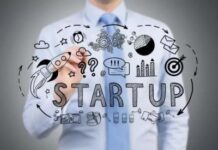 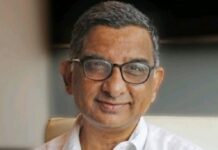 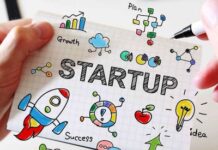