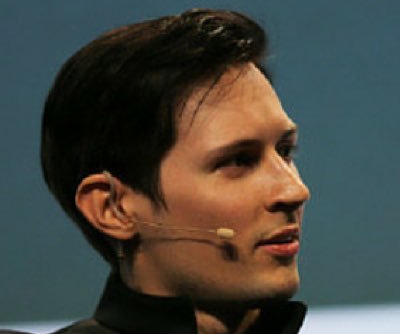 New Delhi– Telegram founder Pavel Durov on Thursday once again claimed that hackers could have full access to everything on the phones of WhatsApp users.

In a post on Telegram, he said that there was a security issue disclosed by WhatsApp itself last week.

“All a hacker had to do to control your phone was send you a malicious video or start a video call with you on WhatsApp,” he warned users.

“A WhatsApp security issue exactly like this one was discovered in 2018, then another in 2019 and yet another one in 2020 (tap each year’s link to see the corresponding vulnerability). And yes, in 2017 before that. Prior to 2016, WhatsApp didn’t have encryption at all,” said Durov who has slammed WhatsApp several time in the past.

In November 2019, Durov issued a warning to users of WhatsApp, asking them to delete the app from their smartphones to prevent their messages and photos from being leaked.

Last year, Durov said that the new WhatsApp terms ask users to feed all their private data to Facebook.

This time, he said that he is not pushing people to switch to Telegram.

“With over 700 million active users and more than 2 million daily signups, Telegram doesn’t need additional promotion. You can use any messaging app you like, but do stay away from WhatsApp — it has now been a surveillance tool for 13 years,” he claimed.

Durov once said that WhatsApp will continue to be open to surveillance after the Facebook-owned platform had to tell users that their phones could be infected with spyware. (IANS)