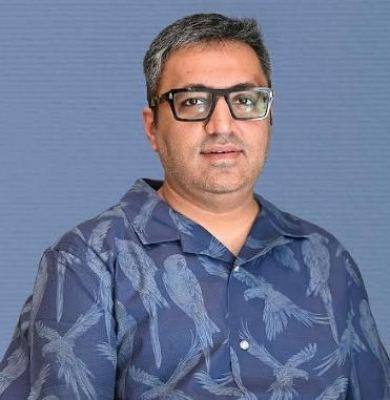 Musk has fired almost half of Twitter employees, apart from sacking thousands of contractual workers.

More than 1,200 employees have resigned on their own owing to the fear of working in an “extremely hardcore” work environment, bringing the once 7,800-strong Twitter workforce to less than 3,000 workers as of now.

“First @elonmusk took over company, fired incompetent mgmt and then did layoffs in a bloated organisation,” Grover said in a tweet.

“Most copy cat Founders are skipping the first hard part (of firing themselves or getting bought over) and conveniently copying layoffs. What works in M&A just does not otherwise,” Grover added.

Former BharatPe Founder and CEO Grover has written his memoir called ‘Doglapan (double standards) – the Hard Truth about Life and Start-ups’ which is available for pre-orders and will be available next month.

Billed as an “unfettered story of Ashneer Grover – the favourite and misunderstood poster boy of Startup India”, the memoir is being called a “raw, gut-wrenching in its honesty and completely from the heart, storytelling at its finest”. (IANS) 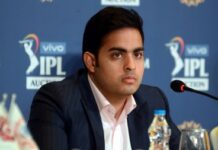