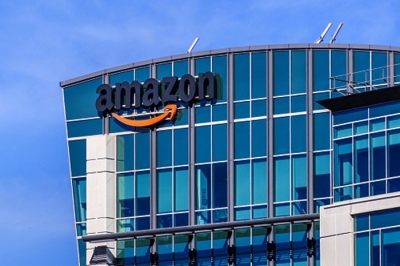 New York— A US judge has issued a cease and desist order against Amazon to stop the commerce giant from firing employees for unionisation.

The order by US District Court Judge Diane Gujarati now prevents the company from terminating employees over their unionisation efforts.

The order came after Amazon made “management changes” at its Staten Island warehouse in New York in May this year, resulting in firing over half a dozen managers.

The court injunction was issued based on a petition filed by Kathy Drew King, former regional director of Region 29 of the National Labor Relations Board (NLRB) in the US.

The injunction also directs Amazon to post, distribute, and read the Court’s order to employees at the Staten Island facility, the NLRB said in a statement.

While the injunction does not order interim reinstatement of the employee at this time, “it does order Amazon to cease and desist from further discharging any employees for protected activities under the National Labor Relations Act (NLRA), or in any like or related manner interfering with, restraining, or coercing employees in the exercise of the rights guaranteed to them by Section 7 of the National Labor Relations Act,” the labor board emphasised.

If Amazon violates the cease-and-desist order, it could be held in contempt by the court.

“This relief is critical to ensure that Amazon employees can fully and freely exercise their rights to join together and improve their working conditions, including by forming, assisting, or joining a union,” Poor added. (IANS)