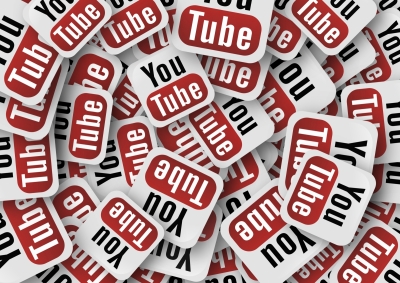 San Francisco— Google-owned YouTube on Thursday said that it has fixed crash issues on the iOS application that “many” users reported.

From its TeamYouTube account, the video-streaming platform tweeted: “Hi, we’re aware that many of you using the YouTube app on iOS devices may be experiencing crashes. We’re so sorry about this & have begun working on a fix! updates soon.”

It later claimed that all the issues have been fixed.

“The YouTube app on iOS devices should now be working fine with no crashes! Thanks for hanging in there,” it added.

DownDetector, an online website outage monitoring platform, revealed that more than 8,000 users reported different crash issues across the US.

Several users took to the microblogging platform Twitter to report the issues.

While one user asked, “Anyone else experiencing YouTube crashing?”, another said, “Anyone else having major and repeated #Youtube crash issues on #Apple devices?”

In April this year, the video-sharing platform had suffered a global outage as users reported several issues such as receiving error messages while trying to watch videos along with logging problems.