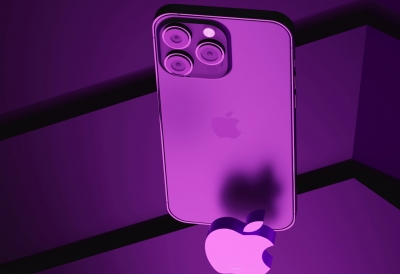 According to estimates by DigiTimes research analysts Luke Lin, India and Vietnam are to become the biggest beneficiaries of smartphone supply chain migration out of China.

Lin stated that India accounted for 10-15 per cent of iPhones’ overall production capacity at the end of 2022, but the actual output so far has been less than 5 per cent.

“However, the speed of supply chain migration to India will be accelerated in the future because of the need for diversifying risks in light of uncertainties of China’s pandemic control,” said Lin.

While pandemic uncertainties in China and geopolitical risks threaten Apple’s supply chain, it has increased production capacity in India and Vietnam.

Apple has accelerated its iPhone production shift to India and the iPad and MacBook to Vietnam.

“Some Apple Watch probably will also be assembled outside China as well,” Lin mentioned.

“They believe it will help local consumers to identify with its brand and help to expand its market share there,” Lin said.

Moreover, the report mentioned that Samsung’s cell phone production capacity has been moved out of China, mostly shifted to Vietnam since 2019.

Samsung also has assembly plants in Indonesia and South Korea.

Lin pointed out that Samsung is also increasing output in India in order to capture the local market. (IANS)