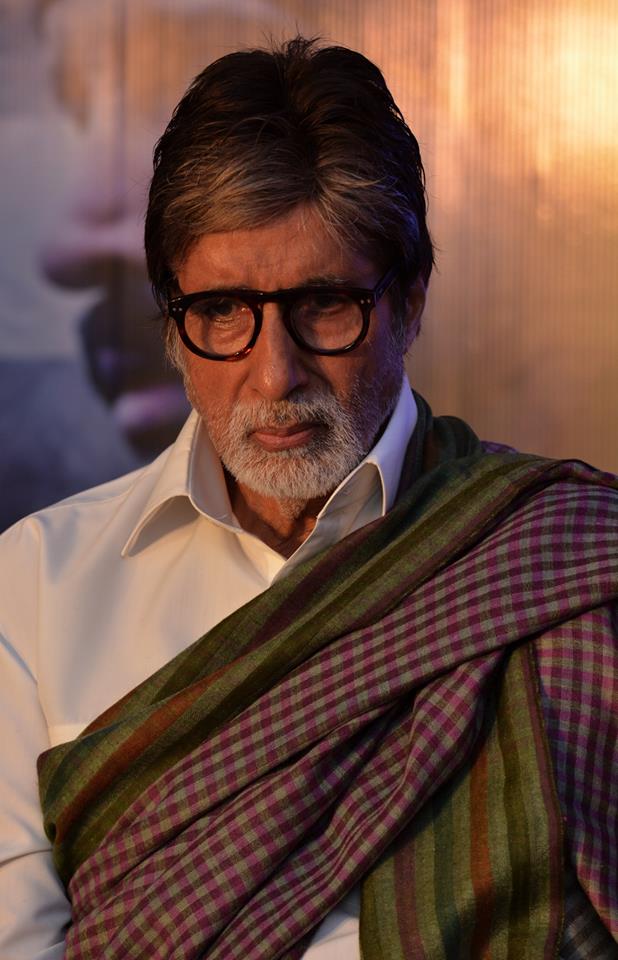 An apex court bench comprising Justice Ranjan Gogoi and Justice Prafulla C. Pant said: “We are of the opinion that the present is a fit case for exercise of the suo motu revisional powers of the CIT (Commissioner of Income Tax) under Section 263 of the (Income Tax) Act.”

Restoring the income tax commissioner’s order, the bench set aside the August 28, 2007 order of the Income Tax Appellate Tribunal (ITAT) and the August 7, 2008 order of the high court.

Disposing of the plea by the income tax department, the bench said: “However, we have to add that as the re-assessment order dated December 29, 2006 had not been tested on merits, the assessee would be free to do so, if he is so inclined and so advised.”

The matter relates to the assessment order passed on March 30, 2004 in respect of the star’s income from the popular quiz show KBC in the fiscal year 2001-02.