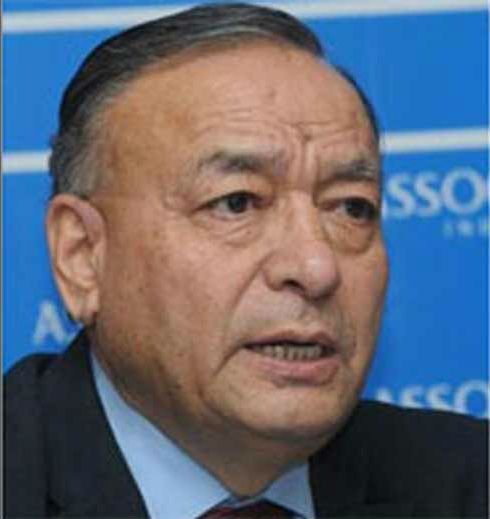 Chennai–The Tamil Nadu government should stop the decline in investments in the information technology (IT) sector in the state, industry body Assocham said on Monday.

“The state government needs to arrest the continuous decline in the share of IT sector in investments attracted by Tamil Nadu by creating a more vibrant IT ecosystem,” said a statement issued by the Associated Chambers of Commerce and Industry of India (Assocham), citing Secretary General D.S. Rawat. 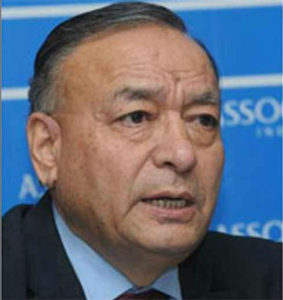 “Uninterrupted power supply, streamlining regulatory process at a single point together with speedy grant of approvals, clearances, permissions required to settle an industrial enterprise in a transparent manner also can go a long way in attracting investors in large numbers,” the statement said.

The term outstanding investments would mean all projects under various stages of implementation including announcements.

“Investments attracted by Tamil Nadu in the IT sector increased from Rs 4,200 crore in 2005-06 to Rs 14,855 crore in 2015-16 thereby clocking a compounded annual growth rate (CAGR) of over 13 per cent during the decadal period,” the statement said.

According to Assocham, the IT sector accounted for just over a one per cent share in the total outstanding investments worth over Rs one lakh crore attracted by various sectors across Tamil Nadu from both public and private sources as of 2015-16.

It is worrisome to note that the IT sector’s share in the total outstanding investments attracted by Tamil Nadu has constantly fallen since 2010-11 from 3.1 per cent, Assocham said.

The total outstanding investments attracted by the IT sector across India grew at a CAGR of over 17 per cent thereby increasing from about Rs 46,280 crore to over Rs 2.2 lakh crore as of 2015-16, highlighted the data analysed by the Assocham Economic Research Bureau.