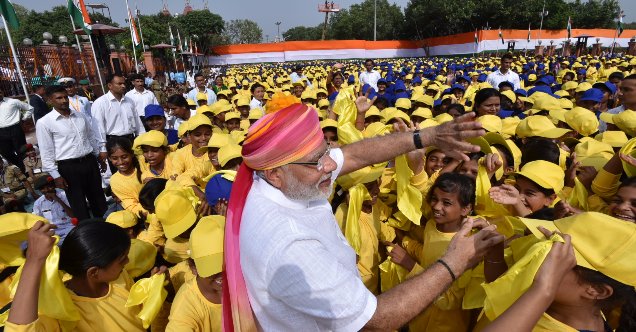 New Delhi–A fact check on claims made by Prime Minister Narendra Modi during his Independence Day speech from the Red Fort: 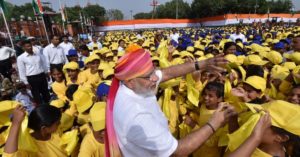 Fact: 716.7 million Aadhar-linked beneficiaries through various schemes as on March 31, 2016

* Claim: Solar energy grew by 116 per cent over one year

Twenty major US firms to invest in UP