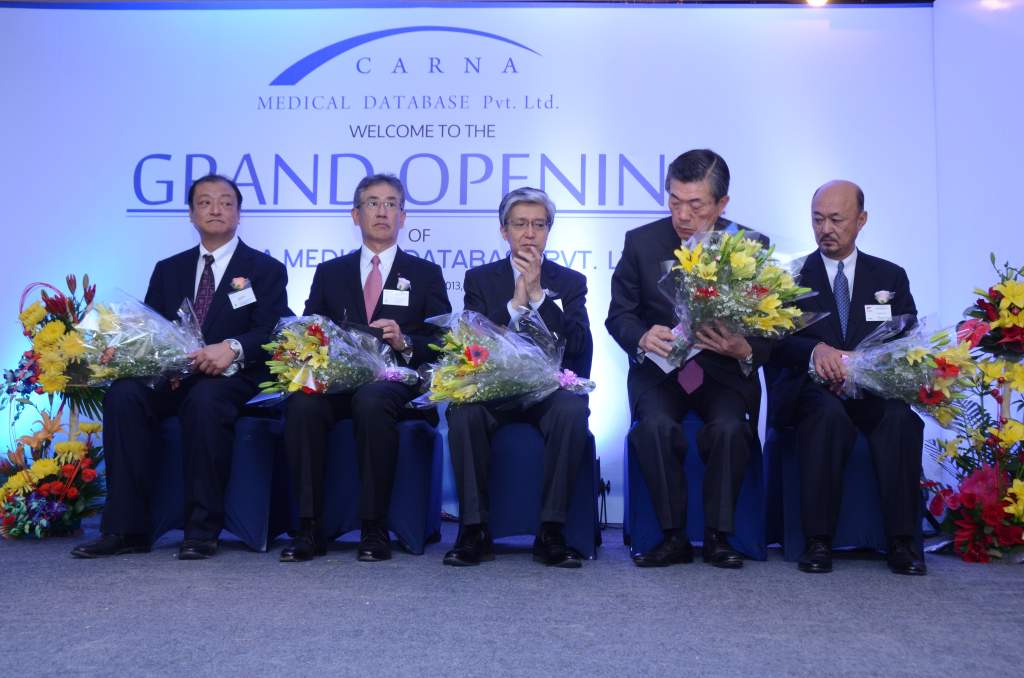 New Delhi– Aiming at the huge potential that the healthcare sector in India possesses, two Japanese companies have joined hands with medical chain supplier Carna Medical to further enhance the supply of consumable and disposable products from medical suppliers across India.

During the launch of medical product catalogue, here on Wednesday, the Japanese companies — logistic provider Konoike Transport and medical equipment distributor Medius Holdings — pointed out that India is gradually becoming one of the top countries in healthcare sector and establishing itself as a hub for medical investments. 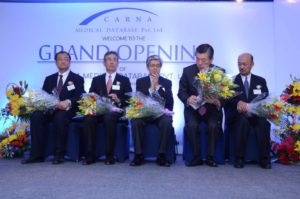 “There is a vast difference in the medical field in India and Japan. India has got a huge market in healthcare sector and is rapidly growing. Our target is not just metropolitan cities but also tier-two and -three cities as well,” said Minoru Amano, CEO, Carna Medical Database to IANS during the event.

With an initial capital investment of Rs 200 million, the Japanese companies established a joint venture in India to implement Japanese technology and create and distribute medical consumable products.

LinkedIn is shutting ‘Stories’ from its platform