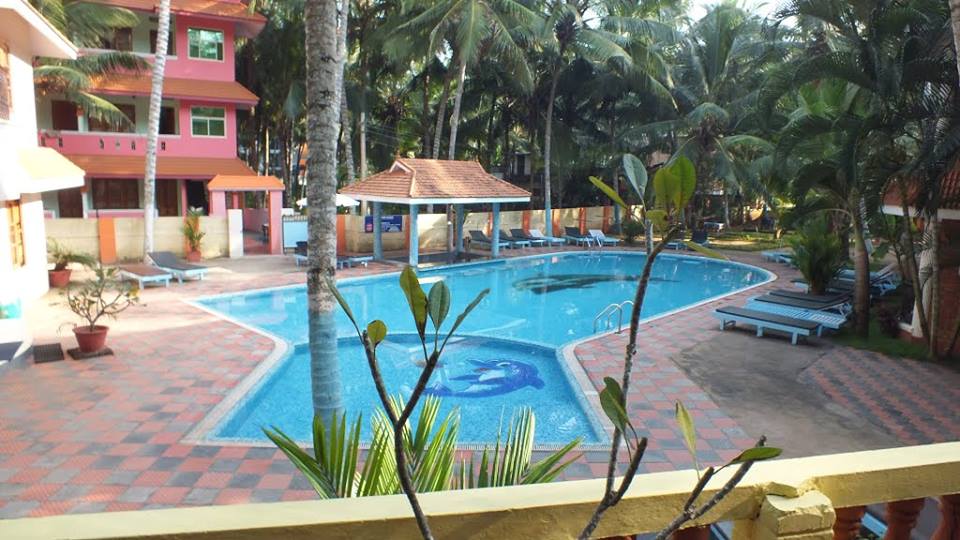 Thiruvananthapuram– The state tourism industry is expected to bring in Rs 5,000 crore in the next two years, according to tourism officials, ahead of the ninth edition of the Kerala Travel Mart which will take place in Kochi later this month.

The event is basically meant for networking and interactions among travel industry professionals and entrepreneurs from Kerala and across the world. 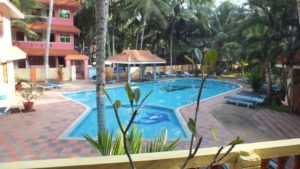 “The organising of Kerala Travel Mart (KTM) has definitely boosted the earnings of the tourism industry as one takes stock of the positives of the event. We expect the tourism earnings will shoot up from Rs 25,000 crores to Rs 30,000 crores in the coming two years,” said E.M. Najeeb, one of the key organisers of the KTM.

The Kerala Travel Mart will see participation from 57 countries with 10 nations as first-time participants.

Kerala Minister for Tourism A.C. Moideen told the media here on Wednesday that if one looks into the rate of growth of tourist arrivals both domestic and international, it has decreased as compared to the growth in the previous years.

“There are multiple reasons for it and it’s through the events like KTM that we can promote our state and this time we are going to have the biggest participation,” said Moideen.

However, Moideen told IANS that he was misquoted saying that it was on account of the present liquor policy that there was a drop in tourist arrivals.

Since the past one year, liquor is available in just two dozen five star hotels, as around 700 bars operating in various hotels and resorts in the state continue to remain closed after the previous Oommen Chandy government, as part of taking the state to complete prohibition a decade from now, closed such bars.

“Today the only question that’s being asked to me wherever I go is when will the closed bars open in Kerala,” Moideen told IANS.

Moideen said one major issue the industry faces is the prohibitive air fares from various places inside and outside the country.

“This issue has been pointed out to Kerala Governor P. Sathasivam. It is something which we have no control over and successive governments have raised the issue,” said Moideen.

Kerala tourism secretary V. Venu said one key area that would be discussed at the event is “responsible tourism”.

“This is one aspect that has to be taken to the next level and all the stake holders of the industry have taken this seriously. Even though the state government spends Rs 2 crore for this, the returns are huge,” said Venu.

The four day event is to see a hectic buyer-seller meet with all the appointments being pre-fixed and there would be 265 stalls featuring various products and packages that Kerala tourism offers.

“This is for the first time that we are getting people from 20 states in the country and 25,000 business meetings will take place after the event, special tours are being taken out for the buyers to the various destinations in our state,” said KTM society president Abraham George.

Around 600 foreign delegates have registered for the event while the domestic participation touched 1,500. (IANS) 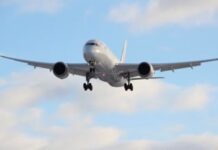