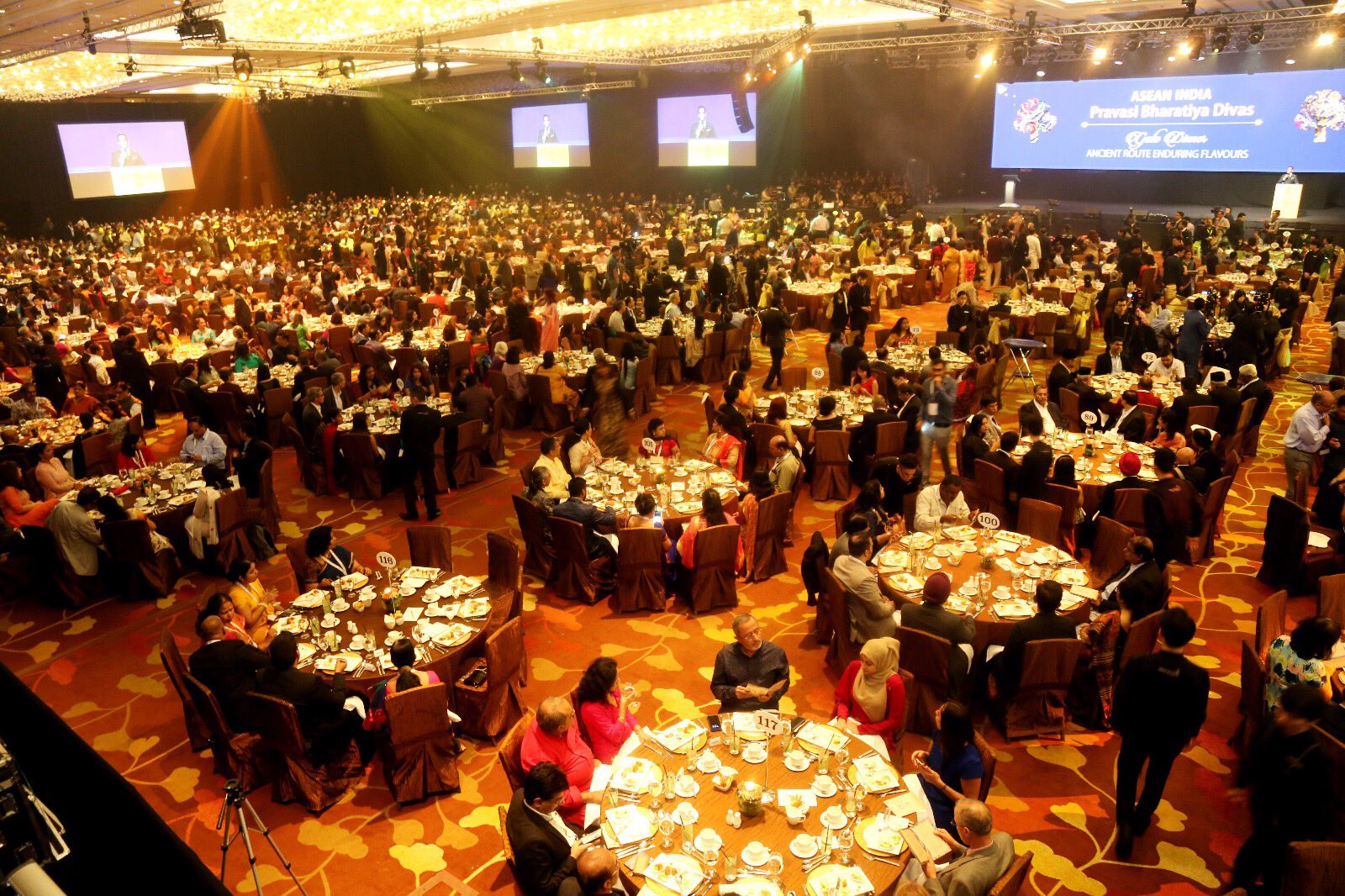 Singapore–Assam Chief Minister Sarbananda Sonowal on Sunday said his state is committed to closer ties with the southeast Asian region with New Delhi putting the Northeast at the heart of its Act East Policy.

“Prime Minister Narendra Modi has put the Northeast at the heart of India’s Act East Policy,” Sonowal said while addressing a session on “Northeast India as Asean’s Gateway to India” at the Association of Southeast Asian Nations (Asean)-India Pravasi Bharatiya Divas, a gathering of the Indian diaspora of the region, here.

“We have been inspired by his visionary leadership and have stepped up our efforts in increasing interaction with the Asean countries with the support of our External Affairs Minister Sushma Swaraj,” he said.

Stating that Assam and the Northeast are close to the southeast Asian nations, he said: “We have land border with Myanmar. Many of the Asean capitals are within 2,000 km from (Assam’s main city) Guwahati which is comparable to flying distance from Guwahati to many other Indian cities. We are keen to start flights between Guwahati and Asean capitals.” 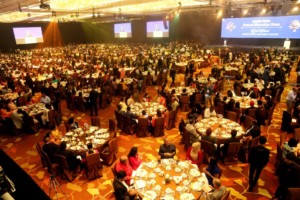 In this regard, Sonowal said that construction of a new terminal building at Guwahati airport would begin soon.

He also referred to the under-progress trilateral highway connecting India, Myanmnar and Thailand, saying that India is working to improve this land route.

India has been focussing on the 10-nation Asean regional bloc under New Delhi’s Act East Policy keeping geostrategic and economic priorities in mind.

Sonowal said that Assam is the largest among the eight northeastern states of India with a population of 33 million and the state is blessed with a large variety of natural resources and very rich bio-diversity.

Speaking about the verdant water resources in Assam, Sonowal said that both the Brahmaputra and Barak rivers along with their many tributaries have a huge potential for river transport, tourism and industry.

In order to make the rivers navigable, dredging has been taken up both in Barak and Brahmaputra to facilitate state’s access to the Bay of Bengal through Chittagong port in Bangladesh in the near future, he stated.

He also pointed out to the fact that Assam is ranks third among the raw silk producing states in India.

“Over 80 per cent Muga silk and over 60 per cent of Eri silk produced in India comes from Assam,” he said.

Sonowal also recalled that the petroleum industry in India started at Digboi in Assam and the state today has four refineries and significant petroleum as well as natural gas reserves.

On the sidelines of the Pravasi Bharatiya Divas, Sonowal kick started here a roadshow of “Advantage Assam: Global Investors’ Summit” to be held in Guwahati next month.

In a move to woo investors, he presented the business landscape of the state, especially on ease of doing business, single-window clearance system, skilled work force and the state’s verdant natural resources before a galaxy of business leaders.

Sonowal also joined External Affairs Minister Sushma Swaraj in a meeting with Singapore Foreign Minister Vivian Balakrishnan during the course of which bilateral issues for the promotion of India-Singapore relations were discussed.