Mumbai– The multi-crore fraud hit Punjab National Bank posted a net loss of Rs 13,417 crore for the fourth quarter (January-March) of 2017-18, a regulatory filing by the company on the BSE stated on Tuesday.

The company had posted a net profit of Rs 262 crore for the corresponding quarter in 2016-17.

Regarding the multi-crore fraud that came to light under the Q4, the bank said: “The fraud is under investigation by various central investigating agencies.”

The CBI on Monday filed a chargesheet against Allahabad Bank MD and CEO Usha Ananthasubramanian and 21 others, including 11 bank officials, in the over Rs 13,000 crore Punjab National Bank fraud case in which diamantaire Nirav Modi and his uncle Mehul Choksi were allegedly involved.

CBI officials said the chargesheet names Nirav Modi and his brother Nishal in connection with the issuance of Letters of Undertaking totalling Rs 6,498.20 crore during 2011-17. (IANS) 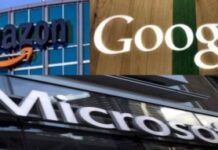 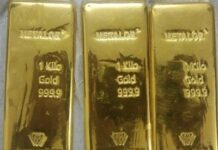 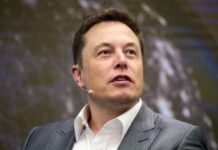