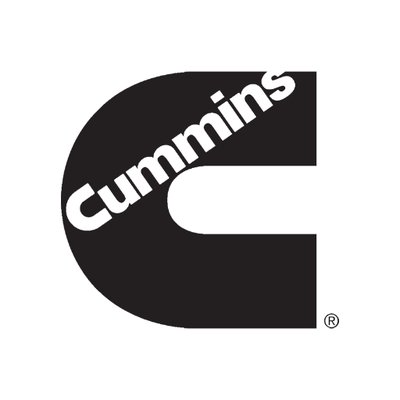 Mumbai– Engines and generators manufacturer Cummins India on Tuesday reported a rise of 38.36 per cent in its standalone net profit for the quarter ended September 30, 2018.

According to the company, the net profit during the period under review rose to Rs 211.56 crore from Rs 152.90 crore during the Q2 of the previous fiscal.

In addition, the company’s net sales grew by 30 per cent to Rs 1,452 crore as compared to Rs 1,118 crore recorded in the same quarter last year.

“Domestic sales in the current quarter at Rs 1,003 crore was the highest ever recorded. This is due to strong demand across all our three markets — industrial, powergen and distribution,” Cummins India Managing Director Sandeep Sinha said in a statement.

“In this quarter, we were also able to overcome certain execution constraints that we had encountered in the previous quarter. We are confident on the medium to long term outlook for domestic sales as underlying demand remains positive, arising from sustained investments by the government in creating infrastructure for the Indian economy.” (IANS)