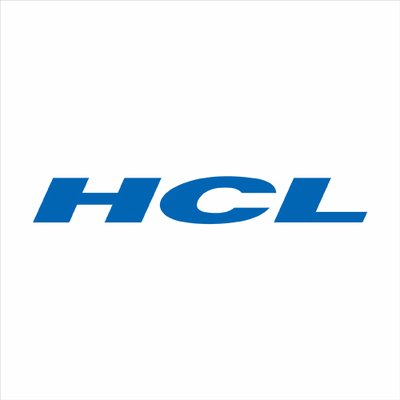 New Delhi– Software major HCL Technologies on Tuesday reported a Rs 2,540 crore consolidated net profit for the second quarter of fiscal 2018-19, registering a 16 per cent annual growth from Rs 2,188 crore in the like period a year ago and 5.7 per cent sequential growth from Rs 2,403 crore a quarter ago.

In a regulatory filing on the BSE, the Noida-based IT major said consolidated revenue for the quarter (Q2) under review at Rs 14,861 crore was 19.5 per cent more annually from Rs 12,434 crore in the same period a year ago and 7.1 per cent sequentially up from Rs 13,878 crore a quarter ago.

Under the International Financial Reporting Standards (IFRS), net income grew 5.1 per cent year-on-year (YoY) to $357 million from $339 million a year ago but was flat (0.3 per cent) sequentially from $356 million a quarter ago.

In dollar terms, the operating margin or Ebit (earnings before income tax) was up 9.9 per cent YoY at $417.5 million from $380 million a year ago and 8.7 per cent sequentially from $404 million a quarter ago.

“We have added six clients each under $50 million and $20 million, eight under $10 million, 10 under $5 million and 39 under $1 million during the quarter,” noted the statement.

The Americas region posted 13 per cent strong annual growth on a constant currency basis with 64 per cent of the company’s employees being locals.

“Growth momentum was driven by technology and services at 38 per cent, Life sciences and Healthcare at 13.9 per cent and Retail & CPG at 11.1 per cent on CC basis,” said the statement.

“We expect the growth momentum to continue into the second half of the fiscal too,” added the statement.

The company’s board has recommended interim dividend of 100 per cent or Rs 2 per share of Rs 2 face value for the fiscal.

Virgin Atlantic to launch services from Delhi, Mumbai to Manchester