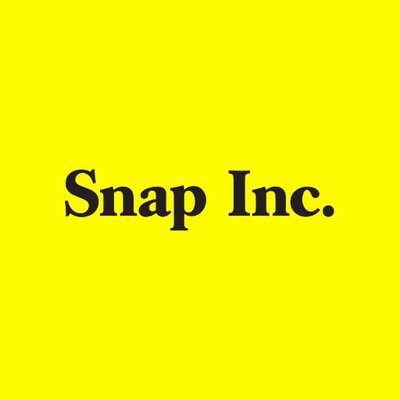 San Francisco– Photo-messaging app Snapchat’s parent company Snap shares fell to an all-time low after an analyst commented that the company may run out of cash by 2020.

Snap shares tumbled more than six per cent on Tuesday after a Wall Street analyst said the Snapchat parent was “in danger of running out of cash by 2020”, NYpost.com reported.

Last week, Snap CEO and Co-Founder Evan Spiegel told employees in a 15-page memo that the company is gunning for “full-year profitability” in 2019.

Instead, Snap is poised to fall “woefully short” of that goal, losing a projected $1.5 billion next year, according to Michael Nathanson of research firm MoffettNathanson.

Snap is not only “running out of money” but also lacks “options to rectify its cash burn problem,” Nathanson was quoted as saying.

Nathanson called Facebook the cause of Snap’s woes — the result of its having “unashamedly copied promising product features, such as Stories, and deployed them across its platform.” (IANS)