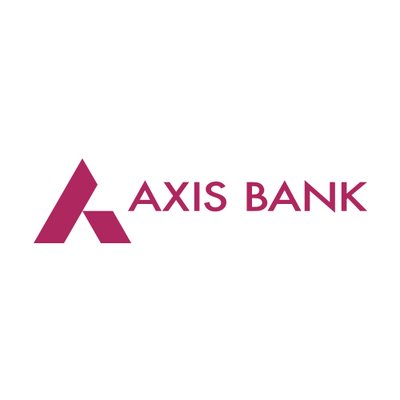 Mumbai– Lending major Axis Bank on Friday reported a growth of 82.61 per cent in its year-on-year standalone net profit for the second quarter of 2018-19.

According to the firm, net profit during the quarter under review increased to Rs 789.61 crore from Rs 432.38 crore reported for the corresponding period of last fiscal.

The banking major’s net interest income grew by 15 per cent to Rs 5,232 crore during the quarter ended September 30, 2018 compared to Rs 4,540 crore in the corresponding period of the previous fiscal.

WhatsApp appoints Mahatme as ‘Head of Payments’ in India