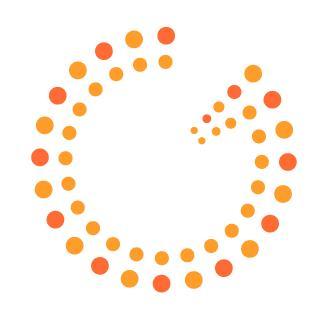 New Delhi–The Great Eastern Energy Corporation (GEECL) on Friday said it would invest $2 billion over the next 10 years for shale gas exploration and development from its Raniganj block in West Bengal.

In a statement, GEECL said it expects to start the initial shale gas exploration work of drilling core wells in the first half of next year.

“Depending on the results obtained and analysed from the core wells, we thereafter intend to drill an optimum number of pilot production wells.

Based on further results obtained and analysed from the pilot production wells, the total investment envisaged for the full development of shale resources in our block could be in the region of $2 billion,” it said.

“We are engaged with (state-run) GAIL for either a gas offtake agreement or a gas transmission agreement through their upcoming pipeline, which will give us access to a much larger market in and around the city of Kolkata,” GEECL Chief Executive Prashant Modi said in a statement.

“These are exciting times for the Company as we are at the cusp of taking the next big leap in our operations. The tremendous growth in the revenues and profit gives us even more confidence for the future,” he added.

According to GEECL, its second licence is the Mannargudi block in Tamil Nadu, which covers 667 sq. km with 0.98 TCF of original gas-in-place. (IANS)

Fears over a rise in US interest rates, oil prices dent equity market