“Given the future potential of the Indian economy and the fair process followed under the Code, it is a great opportunity for investors who are seriously thinking about investing in India,” he said through a video conference at an event in New York.

Jaitley said India’s economy is growing faster than some of its contemporaries amongst the emerging economies and it is likely to maintain this high growth rate of at least 7-8 per cent over the next decade, the Finance Ministry said in a statement on Friday.

“There can’t be a better opportunity than the present one which is being offered through the Code. This is the right time and right place to be in India for these kinds of investments,” he said noting the number of stressed assets available for takeover is extremely large.

Prior to the IBC, he said the scattered regime had impacted the domestic private investment with over capacities in certain sectors coupled with “unacceptably high” levels of non-performing assets in the banking system, hindering growth.

Jaitley said the government not only enacted the Code expeditiously but is also implementing it at an unprecedented pace. Despite the initial teething troubles, which the government is addressing, the outcome has been better than anticipated.

“The only downside has been that in some of the cases because of appeals and counter-appeals and litigations, the process has got somewhat delayed. But then the Supreme Court has stood up to the occasion,” he said.

The participants were keen to understand the process certainty, time certainty and outcome certainty. (IANS) 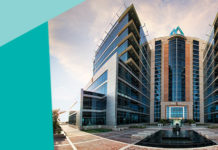 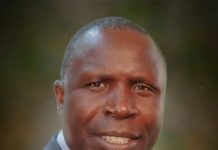