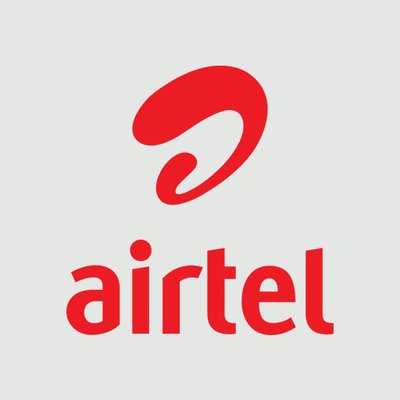 New Delhi– Telecom major Bharti Airtel on Thursday set up a committee to explore options to rais funds to strengthen its capital structure.

The company, in its board meeting during the day, also announced the appointment of Badal Bagri as the Chief Financial Officer, with effect from March 1, 2019.

“The Board of Directors of the company has formed and authorised ‘Special Committee of Directors for Fund Raising’ to comprehensively explore and evaluate various options of fund-raising for the company to strengthen its capital structure and balance sheet and place the final recommendation before the Board for its approval or final decision,” Bharti Airtel said in a BSE filing.

Further, the company also decided to sell 32 per cent stake in Bharti Infratel to its wholly-owned subsidiary Nettle Infrastructure Investments for potential monetisation of the stake in future.

With the latest sale or stakes, Bharti Airtel’s share in Infratel would be 18.33 per cent, Nettle would have 35.18 per cent and the remaining 46.49 per cent stake would be held by the public and other shareholders, Bharti Airtel said in the filing.

“In order to explore a potential monetisation of stake in Bharti Infratel Ltd (‘Infratel’) in the future, subject to the approval of shareholders, the Board approved sale or transfer of up to 591.87 million equity shares (32 per cent) of Infratel owned by the company, to its wholly-owned subsidiary, Nettle Infrastructure Investments Ltd (Nettle) in such tranche(s), at such time(s) and on such terms and conditions, as may be deemed fit,” it said.

No sewage facility in 45% of Delhi, HC seeks DJB’s reply

Cashless foreigner allowed to eat without paying at Kerala joint