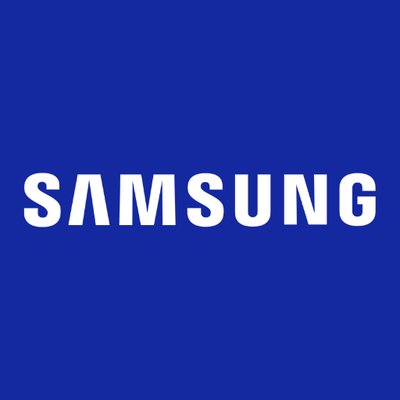 Reliance Jio, the major disruptor in the the Indian telecom sector, ranked fourth among the top 20 attractive brands, the report said.

Speaking on the popularity of Samsung Mobile, N. Chandramouli, CEO of TRA Research, said: “Samsung offers mobile phones with prices ranging from Rs 8,000-75,000 and this very variety sets it aside from other mobile manufacturers.”

He also noted that the company has come out well after instances of the Samsung Note 7 model bursting and catching fire in 2016 hurt the brand significantly.

On Reliance Jio, Chandramouli said that the internet penetration achieved by Jio and the data availability it has ensured have helped in its popularity.

Following Samsung Mobile, on the second position is Tata Motors, while Apple iPhone ranked third in the list. The fifth position was held by Maruti Suzuki.

TRA said it conducted the survey among 2,474 consumer-influencers across 16 cities in the country. (IANS)