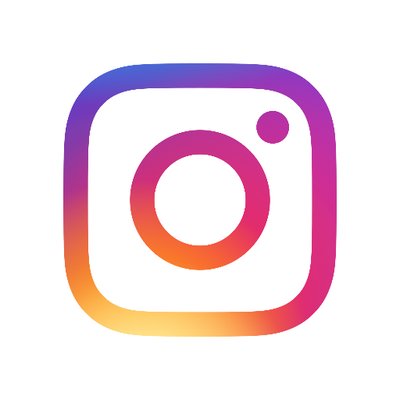 San Francisco–Facebook-owned photo-sharing platform Instagram has come under fire after it introduced a major upgrade, a scrolling feature, only to roll it back within an hour.

The update gave way to users to tap to see more pictures instead of scrolling through a feed of pictures from friends on the platform, resulting in an online outcry late on Thursday and dedicated Instagram users took to Twitter to rant about the “unwanted” update.

“Due to a bug, some users saw a change in the way their feed appears today. We quickly fixed the issue and the feed is back to normal. We apologise for any confusion,” the company tweeted.

But rather than scrolling vertically, users were required to tap on the right or left side of the image to advance to the next picture or video, with a progress bar indicating how far they were through their newsfeed, according to The Guardian.

“If you’re still seeing it, simply restart the app,” Adam Mosseri, Facebook’s head of Instagram, was quoted as saying in The Guardian report.