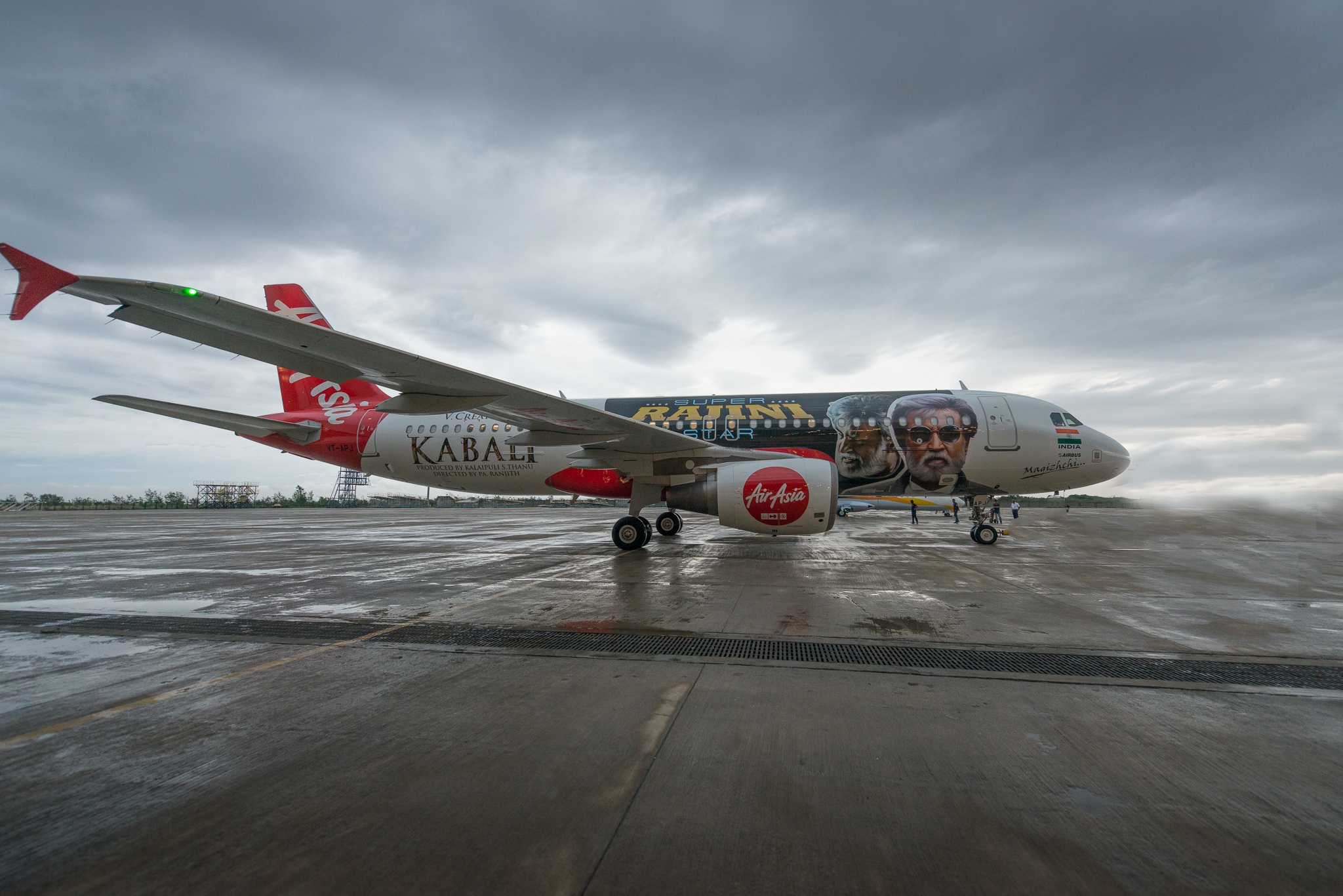 “The carrier has announced its network expansion plans with the latest route between New Delhi and Hyderabad with a morning and evening connection between the two cities,” the airline said in a statement.

Currently, AirAsia India has a fleet of 20 aircraft covering 19 destinations across the country. (IANS)