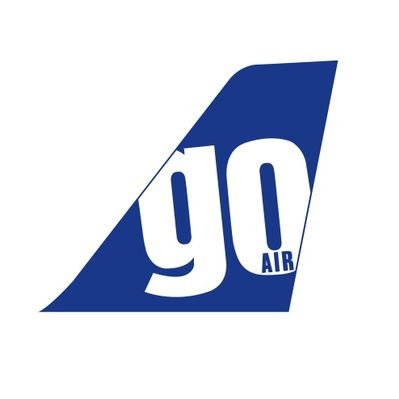 Mumbai–Low cost carrier GoAir on Wednesday said its Chief Executive Officer Cornelis Vrieswijk has submitted its resignation and the board has accepted it.

Consequently, the airlines’s Managing Director Jeh Wadia will take over the CEO’s role “until a suitable replacement takes place”.

According to the company, nominations and remunerations committee at its meeting on February 8, accepted Vrieswijk’s resignation.

“At the nominations & remunerations committee meeting held by the board on February 8 2019, Cornelis Vrieswijk (Cor), the Chief Executive Officer of GoAir expressed his desire to relocate to Amsterdam since his family was not wishing to settle in Mumbai,” the company said in a statement.

“The board understood his compulsions to move back and accepted his reasoning to move on.” (IANS) 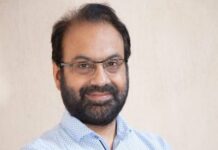 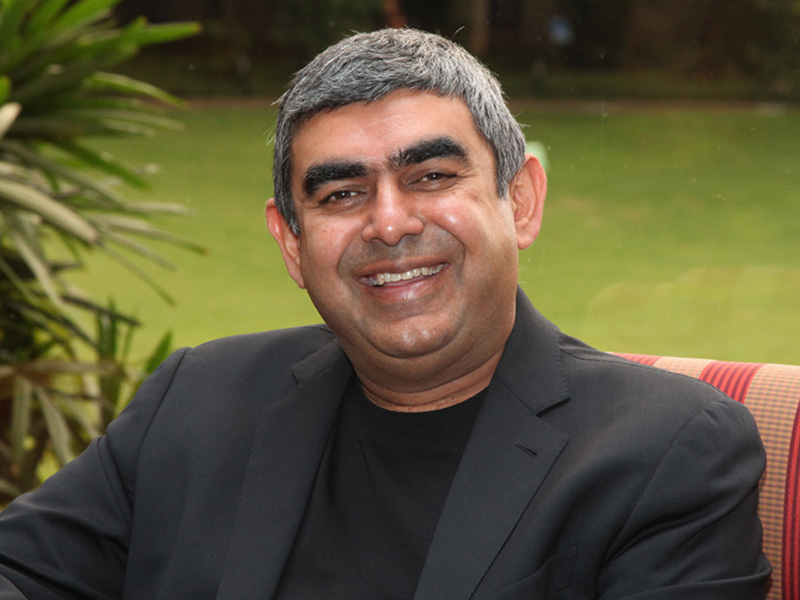