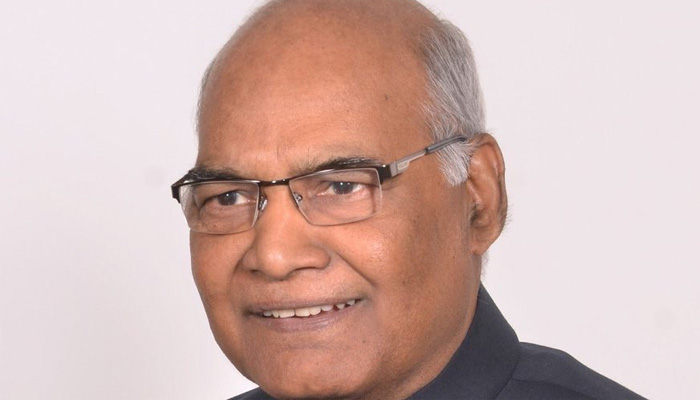 The ordinance, which prevents any individual or group of individuals from taking any deposit or loan from any person other than relatives, got President Ram Nath Kovind’s assent on Thursday — two days after the Union Cabinet approved its promulgation.

It will tackle the menace of illicit deposit taking activities in the country launched by rapacious operators, who at present are exploiting regulatory gaps and lack of strict administrative measures to dupe poor and gullible people of their hard-earned savings.

On February 6, the Cabinet had decided to amend the law based on the recommendations of the Parliamentary Standing Committee that went into the provisions of the Bill.

The ordinance will altogether ban unregulated deposit taking schemes, also called Ponzi schemes, and have adequate provisions for punishment and disgorgement or repayment of deposits in cases where such schemes somehow manage to raise deposits illegally.

Any person running such deposit schemes without registration would attract penal provisions of the law. Advertisements of such unregistered schemes and brand ambassadors of such schemes would also be covered under under the law.

The decision to amend the law came amid a storm over investigations into the Saradha and Rose Valley chit fund schemes that rocked West Bengal and other states and triggered a political war between the Trinamool Congress government in the state and the Narendra Modi government at the Centre. (IANS)

Modi calls for India to move towards cashless society