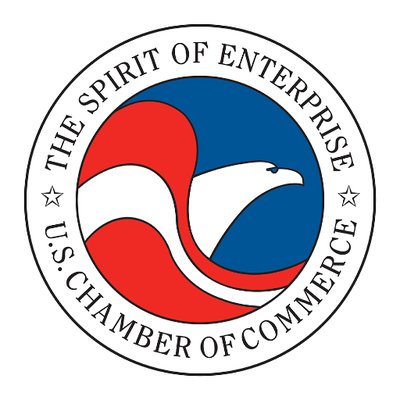 Washington– India has climbed eight places in the latest annual International Intellectual Property (IP) Index released by the US Chambers of Commerce to reach 36th place out of 50 countries, climbing from 44th rank in the index last year.

The International Intellectual Property Index 2019 released on Thursday by the US Chambers’ Global Innovation Policy Center (GIPC) said that although India’s improvement is a “real accomplishment”, substantial challenges persist, particularly on the country’s patenting and IP enforcement environments.

“For the second year in a row, India’s score represents the largest gain of any country measured on the Index, which covers over 90 per cent of global gross domestic product,” GIPC Senior Vice-President Patrick Kilbride said in a statement.

“As the world’s fastest growing major economy undertakes steps to improve its innovation ecosystem, it can empower the next generation of Indian innovators, unleash the creation of 21st century content, and transition itself into a true knowledge-based economy,” Kilbride said.

“Of course, there remain important issues that require additional, meaningful reforms, and we hope that India will use the Index as a guide as it moves forward. The global economy benefits when India thrives,” he added.

The report said that the rise in India’s ranking is a result of specific reforms that better align India’s IP environment with the international IP system, including its accession to the World Intellectual Property Organization (WIPO) Internet Treaties, the agreement to initiate a Patent Prosecution Highway (PPH) with Japan, a dedicated set of IP incentives for small businesses, and administrative reforms to address the patent backlog, said the report.

Among major global economies, the report said, the “most substantial movement can be seen from India, which has surged almost 20 per cent” and climbed eight places in the rankings.

“India has taken several noteworthy steps to improve its IP system in 2018 and also performed well on the new indicators included in the Index this year,” the report said.

“Nevertheless, this improvement is a real accomplishment, and Indian policymakers should be congratulated on their successful efforts in 2018,” the GIPC said the Global Innovation Policy Center.

Noting that the past few years has seen the Indian government taking steps to improve its national IP environment, the report said these efforts continued in 2018 and progress has been made on several important areas measured by the Index.

It cited the September 2018 accession to the WIPO Internet Treaties and the agreement with the Japanese Patent Office on a pilot PPH as notable achievements.

India to work closely with Asean for early conclusion of RCEP: Prabhu