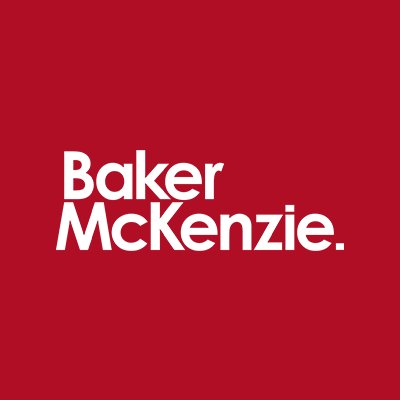 New Delhi–The UK is no longer a preferred market for Indian investment due to the uncertainty unleashed by the Brexit factor, according to a survey released on Tuesday.

According to the survey, by legal and consulting firm Baker & McKenzie, Indian business leaders are bullish on investments, but the UK is no longer a target country for them. Indian companies are finding South East Asia as a “new land of opportunity,” it said.

The region has emerged as the most preferred investment destination, second only to the domestic market, for Indian businesses.

“We have seen transactions in sectors, including healthcare, insurance, consumer and industrials between Indian companies and their counterparts in markets like Malaysia, Indonesia and Thailand, where there seems to be a good strategic and cultural fit for these emerging Indian multinationals,” Ashok Lalwani, Global Head of Baker McKenzie’s India Practice, said in a statement.

“However, intra-Asian deal sizes are still smaller than those in Western markets. We do expect more mega deals involving Indian companies in the US and Europe making headlines,” he said.

Markets like the US was number one destination for Indian companies looking for merger and acquisitions (M&As), while continental Europe rounded out the top four.

Besides, the report said there is a clear expectation that deal making will continue to increase, with 7 in 10 Indian business leaders expecting a significant increase in M&As in their industries.

“The strong run of deal making and international expansion that has emerged in India in recent years is set to continue,” he said.

“We see some really interesting and ambitious business strategies developing amongst our Indian clients, as they look to grow, invest and raise capital in various markets around the world,” Lalwani said. (IANS)

Macro update: One peg for many coats

US FTC reaches settlement with Zoom over poor security practices