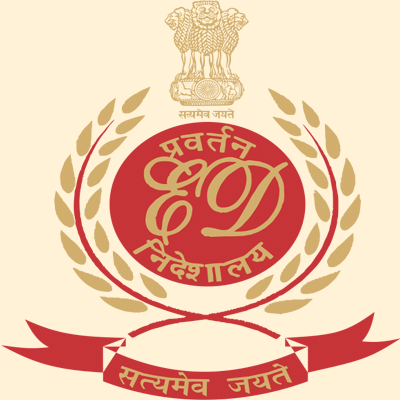 New Delhi– The Enforcement Directorate (ED) has attached 13 properties in Jammu and Kashmir belonging to seven Hizbul Mujahideen terrorists in the ongoing terror financing case against the outfit’s chief Syed Salahuddin, the agency said on Tuesday.

The ED attached the properties, worth Rs 1.22 crore, owned by Mohammad Shafi Shah and six others, under Prevention of Money Laundering Act (PMLA).

US SEC raps Musk for violating pact via tweets