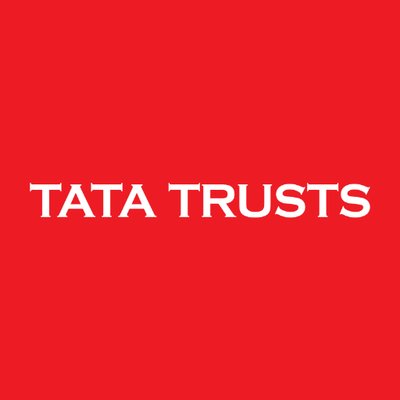 Soonawala, 84, had expressed his desire to step down and thanked the trustees for giving him the opportunity of working with them and the Tata Group Directors who were his colleagues for years.

Acknowledging his desire to retire from the trusts, Ratan N. Tata personally thanked him and and wished him good health.

Soonawala, during his tenure of nearly five decades with the Tata Group, had earlier served as the non-executive Vice Chairman of Tata Sons, besides serving on the boards of several Tata companies in top positions over the years.

India’s oldest philanthropic organisation, the Tata Trusts were founded in 1892 and played a pioneering role in bringing about an enduring difference in the lives of communities they serve.

Guided by the principles and vision of proactive philanthropy of founder, Jamsetji Tata, the trust’s purpose is to catalyse development in healthcare and nutrition, water and sanitation, education, energy, rural upliftment, urban poverty alleviation, arts, craft and culture. (IANS)