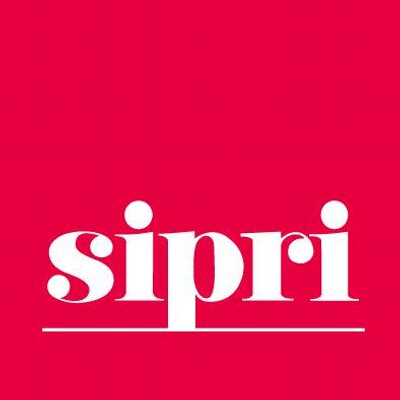 Stockholm– Arms export by the US increased 29 per cent in 2009-2013 and 2014-2018, and its share of total global exports rose from 30 per cent to 36 per cent, the Stockholm International Peace Research Institute (Sipri) said in a report, here on Monday.

“The gap between the top two arms-exporting states also increased. The US exports of major arms were 75 per cent higher than Russia’s in 2014-2018, while they were only 12 per cent higher in 2009-2013. More than half (52 per cent) of the US arms exports went to the Middle East in 2014-2018,” said Aude Fleurant, director of the Sipri Arms and Military Expenditure Programme.

“The USA has further solidified its position as the world’s leading arms supplier,” said Fleurant.

“The USA exported arms to at least 98 countries in the past five years. These deliveries often included advanced weapons, such as combat aircraft, short-range cruise and ballistic missiles and large numbers of guided bombs,” Xinhua news agency quoted him as saying.

We are bullish on evolving Indian market: Prysm CEO