IndUS Business Journal
Monday, September 20, 2021
Home Technology 4 things that will damage Huawei if no US respite 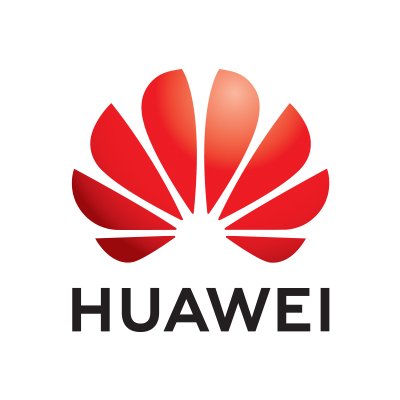 New Delhi– Although the US ban on Huawei is on expected lines, the Chinese tech giant is set to bleed profusely if four things go out of order, global market research firm Counterpoint Research said on Tuesday.

All of Huawei’s smartphones run on ARM architecture.

“The current chipsets already designed may not be affected, but the newer chipsets for late Q4 2019 will not be able to use ARM’s license. This will affect even smartphone sales in China,” said Tom Kang, Research Director at Counterpoint.

Huawei will not be able to use Google’s core suite of software the latter provides.

“Huawei will have to use the open source Android Open Source Project (AOSP) instead. Huawei will lose access to Play Store and key Google apps like YouTube and Gmail,” Kang added in a statement.

The fourth problem for Huawei is its dependence on chip giant Intel for the cloud, enterprise and infrastructure servers.

Intel has also joined US companies who would not share their technologies with Huawei.

The US has put Huawei on the “Entity List”, which prohibits it from buying or selling anything from technology to components from US firms.

The critical price bands would be the ones above $400. These price bands make up for 18 per cent of Huawei’s smartphone shipments.

“The timing of the action on Huawei is likely not coincidental – it can be used as a lever to increase the pressure on the Chinese negotiating team as well as damage the company itself.

“We see a struggle for leadership in technology and global power at the core of this action,” said Kang. (IANS)