Mumbai– The Anil Ambani-led Reliance Capital on Tuesday said that the Offer for Sale (OFS) of its stake in Reliance Nippon Life Asset Management Ltd. (RNAM) had received an excellent response from investors.

In a statement issued here, Reliance Capital said it had exercised the “Green-Shoe” option and would sell over 8 per cent of its shareholding in RNAM through the OFS aggregating approximately Rs 1,100 crore.

The company announced the OFS of its shareholding in RNAM in order to comply with the mandatory requirement of achieving a Minimum Public Shareholding of 25 per cent by reducing the promoter stake.

The RNAM entire stake monetization proceeds of about Rs 6,000 crore and the already announced transaction with Nippon Life Insurance Company of Japan would be utilised to reduce Reliance Capital’s outstanding debt.

The final price for the OFS of RNAM shares was at Rs 222 per share as against the base offer price of Rs 218 per share.

Based on the above, and other asset monetization deals presently underway, Reliance Capital expects to reduce its debt by at least Rs 12,000 crore, or 70 per cent, in the current financial year. (IANS) 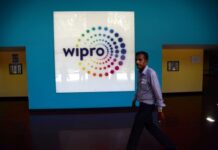 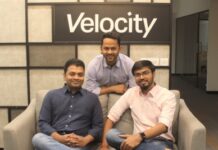