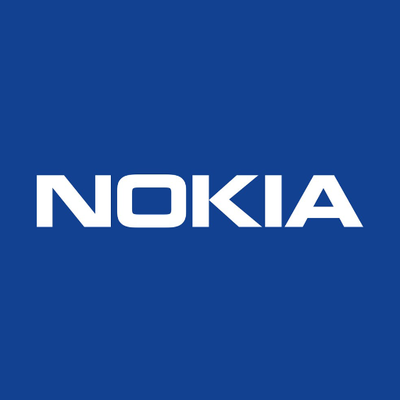 New Delhi– HMD Global, which makes and markets the iconic Nokia brand of mobile handsets, on Thursday said that it was in the game for the long-term.

HMD Global-led Nokia is battling to regain its lost market share in India. In the first quarter of 2019, the brand garnered a market share of 1.7 per cent — its lowest ever, according to Counterpoint Research.

“We had a good 2018 but there’s still lot of work to be done. We still need to grow and we’re in it for the long-term. We’re building the foundation of the Nokia brand and we’ll continue to launch devices and offer experiences to our consumers,” Ajey Mehta, Vice President and Country Head-India, HMD Global, told IANS in an interview.

“And we’ll continue to increase our share in the market,” said Mehta.

In 2016, HMD Global got the licence to sell Nokia-branded devices for the next 10 years.
The handset-maker launched more than 10 smartphones in India placed across Rs 5,000-Rs 25,000 price segment in 2018 and has followed the Android One route by partnering closely with Google.

Being part of the Android One programme means the devices will have the latest Android version and regular security updates.

According to International Data Corporation (IDC), Nokia 1 was the leading handset in sub $75 segment in the second quarter of 2018.

“If you see closely, 70-80 per cent of our phones were launched in the Rs 5,000-Rs 20,000 price segment in India. We saw the maximum engagement and the maximum results between Rs 8,000-Rs 15,000 price bracket in the country.. that’s the price band that worked for us well,” emphasised Mehta.

However, unlike smartphones, Nokia-branded feature phones are a hit in the Indian market.

“We’ve been continuously growing in the feature phone market. Nokia 130, Nokia 150 and Nokia 3310 continue to fire very well for us. Nokia 105, which was at a comparatively lower price point, sold higher volumes,” he said.

The handset maker is also working to localise its manufacturing “as much as possible”. The Finland-based firm currently assembles Nokia-branded devices at a Foxconn plant close to Chennai.

“It is a phone that will last, and it is also affordable with a dedicated Google Assistant button,” Mehta said. (IANS)