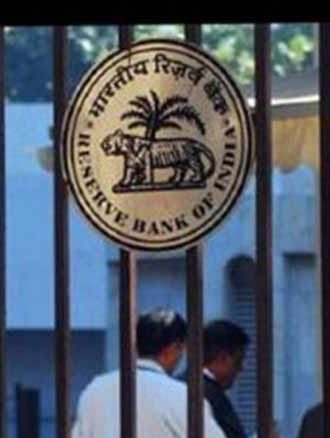 Mumbai– India’s central bank may just be days away from bringing down the key lending rates near its historic low of 4.75 per cent, from 5.15 per cent currently. The repo rate reached its lowest point in 2009 soon after the collapse of Lehman Brothers and the ensuing global financial crisis.

The factors that led to the global financial meltdown in 2008 and to slashing of policy rates to a record low, may well be different, but the December Monetary Policy Committee meeting will begin with an albatross around its neck, in the form of the GDP growth rate which slipped to a six-year low for the September quarter.

“The current circumstances are difficult right now. We have an acute risk aversion in the system. At that time of the Lehman crisis, the external crises converted to domestic liquidity issues because of the capital flight. But at present, the liquidity squeeze is coming from the unresolved NBFC problems. The situation is similar and we need to keep working to fix it,” Abheek Barua, Chief Economist, HDFC Bank told IANS.

“Apart from cutting rates, we also need to focus on solutions like the Federal Reserve did in the wake of the Lehman crisis. I am in favour of some kind of troubled asset relief programme or a government entity buying out some of the liquid asset… a kind of fund flow to the NBFC sector directly from the central bank,” he added.

Suvodeep Rakshit, Vice President & Senior Economist, Kotak Institutional Equities, said that there are some similarities between the current situation and the time of the 2008 financial crisis but most aspects are different. “The current economic slowdown is structural in nature and given the extent of the slowdown, we see scope for 25-50 bps of rate cut over the December and February MPC meetings.”

The central bank is widely expected to cut interest rates for the sixth straight time on December 5 despite a surprise spike in inflation, as the Reserve Bank of India (RBI) is likely to continue to focus on the sustained slowdown in India’s economic activity. (IANS)

Modi loses over 300,000 followers on Twitter after announcing demonetisation of notes