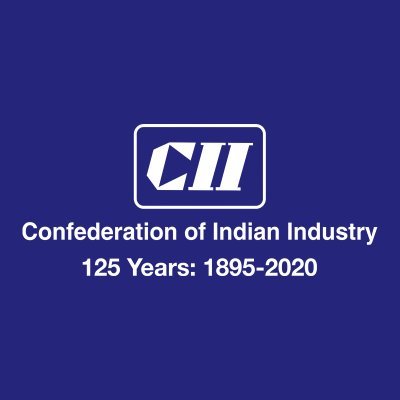 New Delhi– India and the US should agree on mini or a limited trade deal to send a positive signal to the business community, said a joint report by the CII and the US-India Business Council, here on Tuesday.

Both the countries have been working to conclude a trade agreement for nearly a year.

“While both sides sought to conclude a ‘mini’ trade deal in the time for US President Donald Trump’s first official visit to India, the US and India are yet to formalise areas of mutual agreement.

“Concluding a deal in the short-term, even on a very limited basket of issues, would send a positive signal to the business community and pave the way for more comprehensive trade talks,” said the report.

It said a study should be undertaken to analyse the feasibility and prospects of a ‘US-Totalisation Agreement’. The Indian industry in the US pays around $1 billion towards social security, redeemable after 10 years. Since a typical term of a temporary high skill visa holder is 3-6 years, most workers fail to derive any benefit.

The US view is due to the incompatibility of the two social security systems, the totalization agreement may not be plausible in the current context. A study should be undertaken to analyse the feasibility of such an agreement, it added.

“Since country-specific tariff exclusions or reductions are difficult, the only way to avoid product/sector-specific market access skirmishes is by negotiating a broad trade agreement. A comprehensive economic cooperation agreement would reduce tariffs (custom/import duties), which could lead to FTA,” it said.

A India-US FTA would have wide ranging ramifications for the domestic industries and a clear cost benefit analysis would be needed to gauge its impact, it added. (IANS)