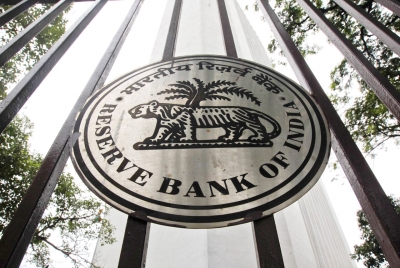 In a statement on Wednesday, the central bank said that the performance of IDBI Bank was reviewed by the Board for Financial Supervision (BFS) of RBI in its meeting held on February 18, 2021.

It was noted that as per published results for the quarter ending December 31, 2020 the bank is not in breach of the PCA parameters on regulatory capital, Net NPA and Leverage ratio.

The bank has also provided a written commitment that it would comply with the norms of minimum regulatory capital, net NPA and leverage ratio on an ongoing basis and has apprised the RBI of the structural and systemic improvements that it has put in place which would help the bank in continuing to meet these commitments.

“Taking all the above into consideration, it has been decided that IDBI Bank Limited be taken out of the PCA framework, subject to certain conditions and continuous monitoring,” it said.

The development is a major move towards privatisation of the bank. The government has announced to complete its disinvestment along with two other state-run banks in the FY22. (IANS)