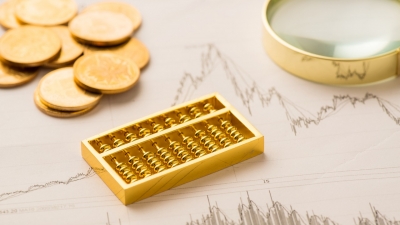 “In India, the impact of state-announced restrictions are more clearly showing up across high frequency indicators – they all trended down for the second consecutive week,” it said.

Besides, toll collection through electronic mode declined 2 per cent on-week.

Lately, India’s crushing second Covid-19 wave has been making new peaks with every passing day, as daily cases near the 4 lakh plus level.

“If it was any consolation amid the steep rise in daily cases and deaths, growth in recoveries, which lagged cases till last week, grew faster by 57 per cent in the week April 26-May 2. That compared with 16 per cent growth in cases.”

“Growth in daily cases in major affected states, such as Maharashtra, Madhya Pradesh, Chhattisgarh, Uttar Pradesh too slowed down, compared with the week ending April 25. But recovery rate has declined to 82 per cent as of May 2, due to the high base of confirmed cases,” Crisil said.

Furthermore, it said that Covid-19’s second wave is closing in on rural India.

“The share of predominantly rural districts in new cases in April was 30 per cent up from 21 per cent in March. This is still lower than the peak reached in the first wave (at 40 per cent in August 2020).”

Even as India has announced its third phase of vaccination starting May 1, opening it up for those from 18 years upwards, several states have expressed inability to begin the drive owing to shortage of supplies. (IANS)

Illegal immigration, not H1B visa an issue for US: India

Day Three of ‘Make in India’ gets down to specifics