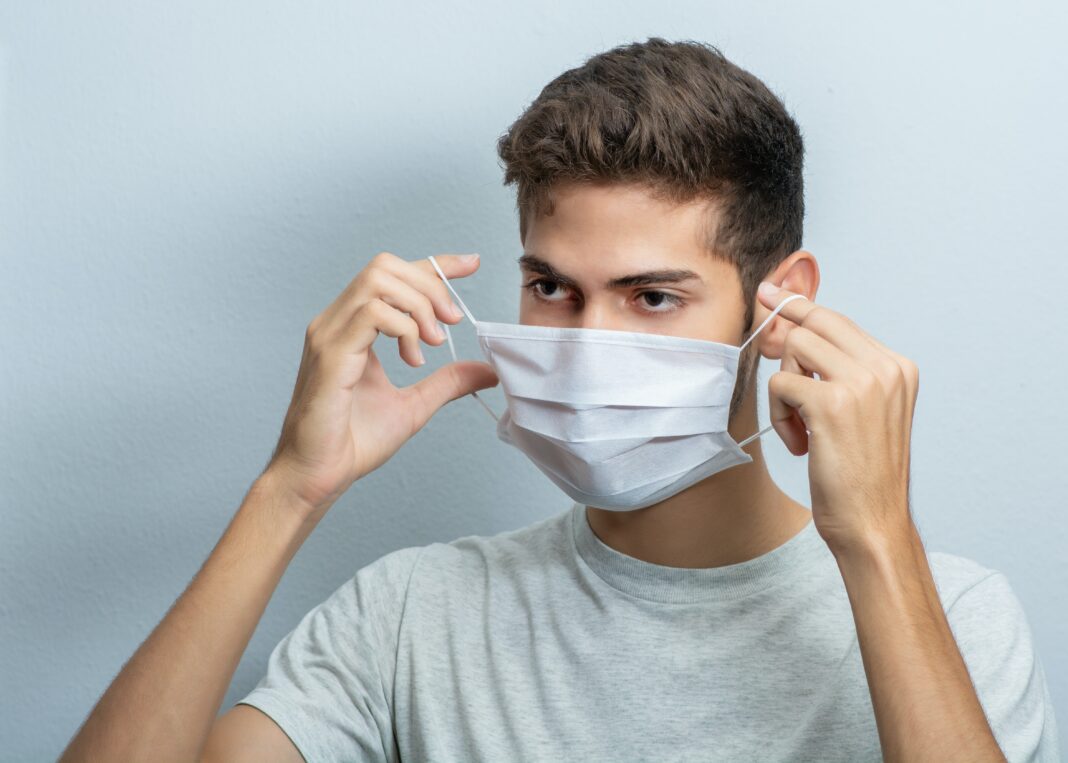 The IMF’s World Economic Outlook Update (WEOU) on Tuesday made the cuts to the projection of 12.5 per cent made in April, and the January projection of 11 per cent.

“Growth prospects in India have been downgraded following the severe second Covid wave during March-May and expected slow recovery in confidence from that setback,” said the update released in Washington.

The IMF stressed the importance of vaccinations in the economic recovery from the pandemic and noted that countries like India that lagged in the rate of vaccinations would suffer if more infectious variants developed.

Despite the cut, India is projected to remain the fastest-growing large economy, followed by China with a gross domestic product (GDP) growth of 8.1 per cent – 0.3 per cent less than the projection made in April.

The US and the UK come next with growth projections of 7 per cent each – an increase of 0.6 per cent since April for the US and 1.7 per cent for the UK.

India’s growth rate is expected by the IMF to moderate next year to 8.5 per cent, an increase of 1.6 per cent from the April projection, and continue to be the fastest growing economy.

But this fiscal year’s high growth rate reflects a bounce back from the economy shrinking by 7.3 per cent during the last fiscal year, which in that context would seem less impressive.

The IMF kept the growth forecasts for the global economy at 6 per cent this year and 4.9 per cent next year that were made in April.

Access to Covid-19 vaccines around the world and overcoming vaccine hesitancy where they are available could determine the trajectory for growth, according to the IMF.

The WEOU said that amid the pandemic, there was a high degree of uncertainty for the global economy, “primarily related to the prospects of emerging market and developing economies”.

“Although growth could turn out to be stronger than projected, downside risks dominate in the near term,” it said.

It said that in a optimistic scenario, “better global cooperation on vaccines could help prevent renewed waves of infection and the emergence of new variants, end the health crisis sooner than assumed, and allow for faster normalisation of activity, particularly among emerging market and developing economies”.

But looking at the risks, the IMF said that “growth would be weaker than projected if logistical hurdles in procuring and distributing vaccines in emerging market and developing economies lead to an even slower pace of vaccination than assumed. Such delays would allow new variants to spread, with possibly higher risks of breakthrough infections among vaccinated populations.” (IANS)

Book Review: Making of a media empire and how hubris and miscalculations lost it

Infosys on transition journey from services to innovation: Sikka