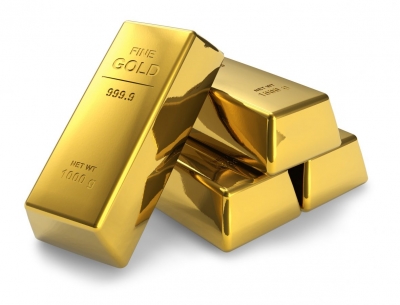 Besides, the CGA data showed that the fiscal deficit during the corresponding months of the previous fiscal was 83.2 per cent of that year’s target. (IANS)