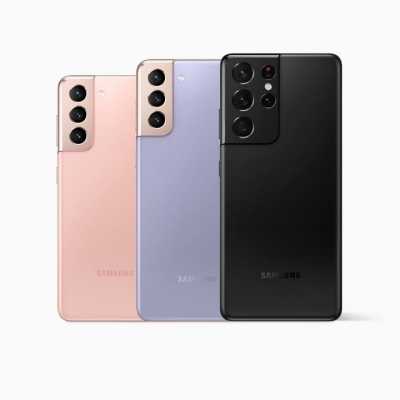 Seoul– Samsung is planning to launch its next premium flagship Galaxy S22 as well as S22+, and now a new report has claimed that the S22 Ultra will come with 45W fast charging support.

Currently, it is unclear if the Galaxy S22 and S22 Plus will also feature 45W charging or will have just 25W like their predecessor.

The smartphone is expected to come with two zoom lenses with a variable focal length — the first starting at 3x, the second at 10x.

There will be a small upgrade to the sensors in the two telephoto cameras. The new model will use two 12 MP sensors with 1.22 um pixels and both cameras will feature Optical Image Stabilization (OIS).

The main camera will be the same – it will feature a 108 MP sensor with 0.8 um pixels. The upcoming series will enter mass production in November this year.

The smartphones in the lineup will be available for purchase from January 2022 and all the models in the series are expected to come powered by the Qualcomm Snapdragon 898 chipset.

Previous rumours suggested that the Galaxy S22 Ultra is expected to continue the dual 10MP telephoto camera setup on the Galaxy S21 Ultra. One of the lenses will be a periscope lens that will offer 10x optical zoom. (IANS)