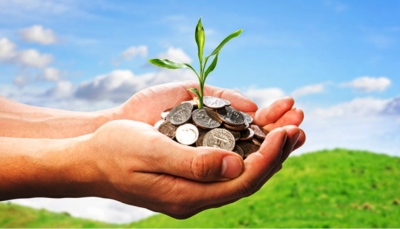 Mumbai– The personal loans portfolio in India witnessed an over two-fold growth in originations by value during the period of FY17-FY21, according to a report by CRIF High Mark.

Further, credit cards witnessed 2.4x growth in new card originations from FY17 to FY20 followed by a drop in FY21.

According to the report, the total size of the lending market in India as of March 2021 stood at Rs 156.9 lakh crore, which is a 100 per cent growth from FY17 to FY21. Over the last five years, retail, microlending and commercial lending portfolios have witnessed an increase by 91 per cent, 157 per cent and 93 per cent, respectively.

Retail and commercial lending contribute 49 per cent each to total lending in India and microfinance contributes 2 per cent of the overall lending pie.

Navin Chandani, MD & CEO, CRIF High Mark, said, “Our report is an attempt to highlight the credit trends in India from FY17 to FY21. Lending institutions and the policymakers could benefit from the report and collaborate to promote a favourable lending environment. As development of credit spurs economic growth, we are committed to study and publish reports that will benefit the lending ecosystem.”

Microfinance loans dominated by banks and NBFC-MFIs witnessed 2.1x growth in originations by value from FY17 to FY20 followed by 31 per cent de-growth (by value) in FY21.

Foreign missions in India concerned over lack of cash