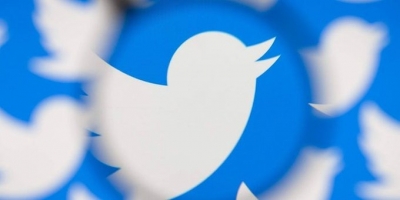 San Francisco– Micro-blogging site Twitter is planning to make some changes that could prevent tweets from disappearing while you are reading them, the company said on its support account.

According to The Verge, if you were looking at a tweet on your timeline, and at the same time someone else you follow replied to it, or the original tweeter threaded it, the app would suddenly refresh, while the tweet disappeared from view.

That’s obviously not ideal, so Twitter plans to make changes over the next two months to fix the problem, the report said.

“We want you to be able to stop and read a Tweet without it disappearing from view,” Twitter replied to a user.

The two-month timeline means that a fix won’t be in place immediately, though, so you might still run into the issue before Twitter makes the necessary changes, the report said.

And while it’s not clear exactly what changes Twitter plans to make, the fixes could be welcome for people who have been affected by the disappearing tweets, it added.

The micro-blogging site has recently restarted its account verification process.

Since launching the revamped verification programme, Twitter had hit a few snags which forced it to shut down verifications more than once.

The most recent of these pauses were announced on August 13, when the company said it needed to make improvements to both the application and review process. (IANS)