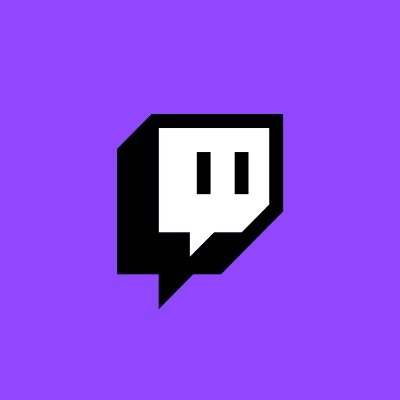 San Francisco– Amazon-owned Twitch that live-broadcasts gamers playing video games has confirmed that it has suffered a major data breach, and that a hacker accessed the company’s servers.

According to The Verge, Twitch admitted a hacker was able to access data that was mistakenly exposed to the internet “due to an error in a Twitch server configuration change that was subsequently accessed by a malicious third party”.

“We can confirm a breach has taken place. Our teams are working with urgency to understand the extent of this,” the company wrote on Twitter.

“We will update the community as soon as additional information is available. Thank you for bearing with us,” it added.

The company said it has “no indication that login credentials have been exposed” and that “full credit card numbers were not exposed”.

As per the report, hackers have so far leaked data that includes source code for the company’s streaming service, an unreleased Steam competitor from Amazon Game Studios, and details of creator payouts.

An anonymous poster on the 4chan messaging board released a 125GB torrent earlier today, which they claim includes the entirety of Twitch and its commit history.

The leak has been labelled as “part one,” suggesting that there could be more to come.

While personal information like creator payments is included, this initial leak doesn’t appear to include passwords, addresses or email accounts of Twitch users.

Instead, the leaker appears to have focused on sharing Twitch’s own company tools and information, rather than code that would include personal accounts.

“It opens a gigantic door for evil doers to find cracks in the system, lace malware and potentially steal sensitive information. I strongly recommend all Twitch users to exercise caution in the near-term ahead as cyber attacks are on the rise,” Balasubramanian said.

Candid Wuest, Acronis VP of Cyber Protection Research, said that leaked data could contain nearly the full digital footprint of Twitch, making it one of the most severe data breaches of late. (IANS)