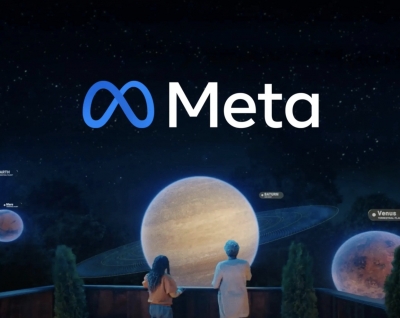 According to ABC News, Forrest alleged that Facebook was “criminally reckless” by failing to take down false cryptocurrency scam advertisements using his image.

Facebook — now rebranded to Meta — “failed to create controls or a corporate culture to prevent its systems being used to commit crime”, Forrest said.

“I’m concerned about innocent Australians being scammed through clickbait advertising on social media. I’m committed to ensuring that social media operators don’t allow their sites to be used by criminal syndicates,” he added in a statement.

An initial hearing into the case will be held in the Western Australia Magistrates Court on March 28, the report said.

Forrest had launched civil proceedings in California against the company in September last year, seeking injunctive relief and other remedies.

A separate case was pending in the Superior Court of California.

A Meta spokesperson said: “We don’t want ads seeking to scam people out of money or mislead people on Facebook — they violate our policies and are not good for our community”.

“We take a multifaceted approach to stop these ads, we work not just to detect and reject the ads themselves but also block advertisers from our services and, in some cases, take court action to enforce our policies,” the company spokesperson added.

The clickbait ads, some of those alleging that Forrest secretly made his $27 billion fortune via cryptocurrency trading, have irked him since March 2019.

He even publicly appealed to Meta Founder and CEO Mark Zuckerberg to stop those ads. (IANS)