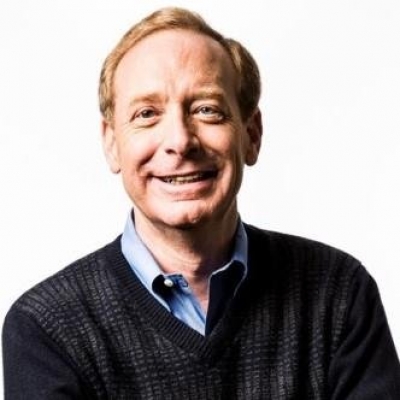 San Francisco– Microsoft President and Vice Chair Brad Smith has reiterated that the tech giant will continue to make Call of Duty (CoD) and other popular Activision Blizzard gaming titles available on Sony PlayStation through the terms of any existing agreement with Activision Blizzard.

Smith said that Microsoft has committed to Sony that “we will also make them available on PlayStation beyond the existing agreement and into the future so that Sony fans can continue to enjoy the games they love”.

“We are also interested in taking similar steps to support Nintendo’s successful platform. We believe this is the right thing for the industry, for gamers and for our business,” he said in a blog post late on Wednesday.

The company had earlier said that it will allow popular CoD to stay on Sony PlayStation, after the US tech giant gobbled up CoD maker Activision Blizzard for $69 billion.

The obvious concern was that Microsoft could make CoD available exclusively on the Xbox console, undermining opportunities for Sony PlayStation users.

Smith said that regulators may well have other important questions as they review the acquisition of Activision Blizzard.

“We’re committed to addressing every potential question,” he added.

Microsoft reported strong results for its quarter that ended December 31, with $51.7 billion in revenue (up 20 per cent) and $18.8 billion in net income (up 21 per cent).

“We saw record engagement, as well as revenue this quarter. Game Pass has more than 25 million subscribers across PC and console,” said Satya Nadella, chairman and chief executive officer of Microsoft.

“With our acquisition of Activision Blizzard, we are investing to make it easier for people to play great games wherever, whenever, and however they want, and also shape what comes next for gaming as platforms like the Metaverse develop,” he added. (IANS)

Musk hits out at Biden for not mentioning Tesla during State of the Union...