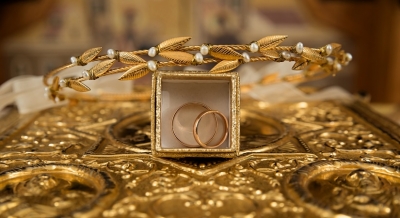 Mumbai– Devaluation of gold and other asset classes pulled India’s foreign exchange reserves lower by $2.597 billion during the week that ended on March 18.

Reserve Bank of India data showed that India’s forex reserves fell to $619.678 billion from $622.275 billion reported for the previous week.

On the other hand, the country’s reserve position with the IMF remained flat at $5.146 billion.