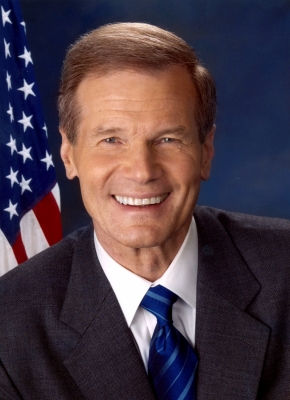 Washington– The White House has requested a $26 billion budget for NASA in 2023, which is about $2 billion more than the space agency received for the current fiscal year.

“Greater than a number, statistic, or fact is what the President’s budget request represents,” NASA Administrator Bill Nelson said, in a statement.

“This budget reflects the Biden-Harris Administration’s confidence in the extraordinary workforce that makes NASA the best place to work in the federal government.

“It’s an investment in the businesses and universities that partner with NASA in all 50 states and the good-paying jobs they are creating. It’s a signal of support for our missions in a new era of exploration and discovery,” Nelson said.

The budget allocates $7.6 billion for deep space exploration. Through Artemis missions, NASA will land the first woman and person of colour on the lunar surface, deepen the US’ scientific understanding of the Moon, and test technologies that will prepare for human exploration of Mars.

About $4.7 billion is for Common Exploration Systems Development to support lunar missions which includes funding for the Orion spacecraft and Space Launch System (SLS). The budget’s $1.5 billion for astronaut Moon landers will enable NASA to increase competition in the development of the final mode of transportation needed to take astronauts to the lunar surface.

With $2.4 billion allocated for Earth-observing satellites and related research, the budget will increase NASA’s Earth science funding for climate and weather monitoring and measurement.

About $970 million has been allocated for aeronautics research. This includes $500 million to reduce aviation’s climate impact through efforts including a Sustainable Flight National Partnership to develop a next-generation passenger aircraft.

With $150 million for the Office of STEM Engagement for education and engagement activities, this budget would allow NASA to enhance its support for educational activities, including those that focus on historically underserved communities. (IANS)