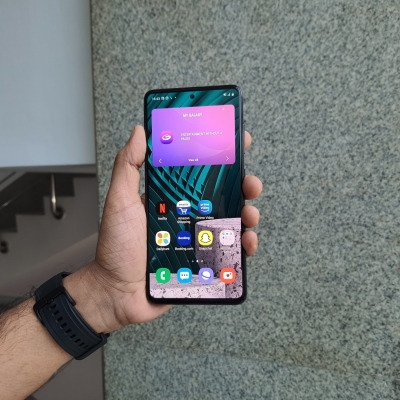 According to SamMobile, the company’s budget smartphone portfolio for 2022 should soon expand to include a couple of new Galaxy models. And, the company is likely working on a couple of new budget models which should hit the market as the “Galaxy A04” and “Galaxy A13s”.

The Galaxy A04 and A13s carry model numbers “SM-A045F” and “SM-A137F,” respectively. However, there is no additional hardware information to go by as of now.

Meanwhile, the Galaxy A04 could be a slightly lesser version of the A04s, though it remains to be seen in what ways, exactly, the report said.

The report mentioned that both the phones are said to be a JDM phone, meaning it will not be manufactured by Samsung in its own facilities but by partners in China.