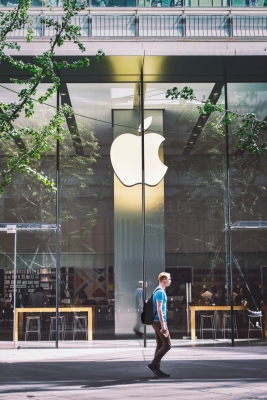 San Francisco– Tech giant Apple’s new M2 chipset, which is powered in the latest MacBook lineup, is up to 20 per cent more faster than the previous M1 chipset.

According to GizmoChina, the news arrives from a leaked benchmark on GeekBench. This benchmark was of the newly announced 13-inch MacBook Pro that was running on the M2.

The chip had a clock speed of around 3.49GHz, which is higher than the 3.2GHz of the last-generation M1 chipset. The M2 managed to get a score of 1,919 points in single-core tests and 8,928 points in multi-core tests.

This basically hints at the M2 is around 18 per cent faster than the M1 overall, when considering the GeekBench 5 listing, the report said.

As of right now, the latest generation of proprietary Apple chip is only available on the new 2022 MacBook Air and the 13-inch MacBook Pro model. Although, the tech giant is expected to announce new models that will feature the M2 soon. (IANS)