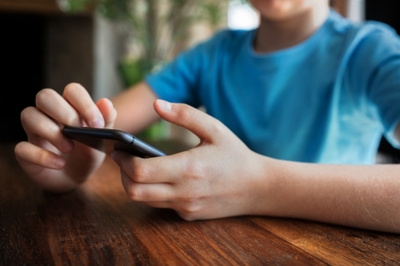 New Delhi– India lost three spots in its global ranking for mobile median speed in June, from 115th in May to 118th, while average mobile download speeds also slightly decreased from 14.28 Mbps in May to 14 Mbps in June, a report showed on Tuesday.

However, the country that looks forward to 5G spectrum auction later this month, increased three spots in rank globally for overall median fixed broadband speeds, from 75th in May to 72nd in June, according to data provided by network intelligence and connectivity insights provider Ookla.

Overall fixed median download speeds in India saw a slight increase from 47.86 Mbps in May to 48.11 Mbps in June.

The data for the Global Index came from hundreds of millions of tests taken by real people using Speedtest every month to test their Internet performance.

The report comes as the country prepares for the 5G era. (IANS)